Our ISO 17025 accredited calibration company provides the ultimate confidence in quality and accuracy.

Keep your production operating at its maximum with our industry-leading, 3-5 day turnaround time from all our calibration labs.

Reduce your administrative workload by 80% by utilizing our gage management services. 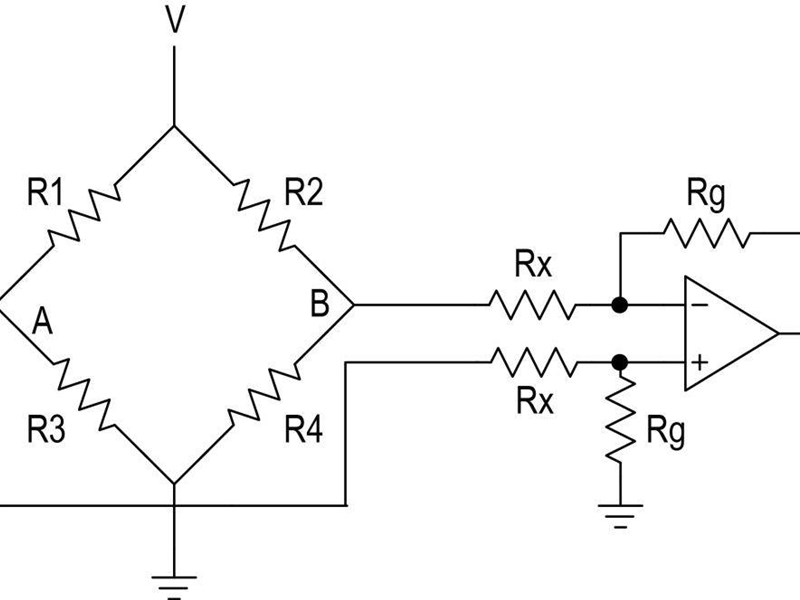 An electrical circuit in which two circuit branches (usually wired in parallel with each other) are bridged by a third branch. The most common type, a Wheatstone bridge, contains four resistors:  two of known values, one which is variable and calibrated, and one whose resistance is to be determined. The circuit is subjected to power and hooked up to a galvanometer. The variable resistor is then changed until the galvanometer reads zero. It is then determined that the ratio between the variable resistor and its known neighbor is the same as the ratio between the unknown resistor and its known neighbor. 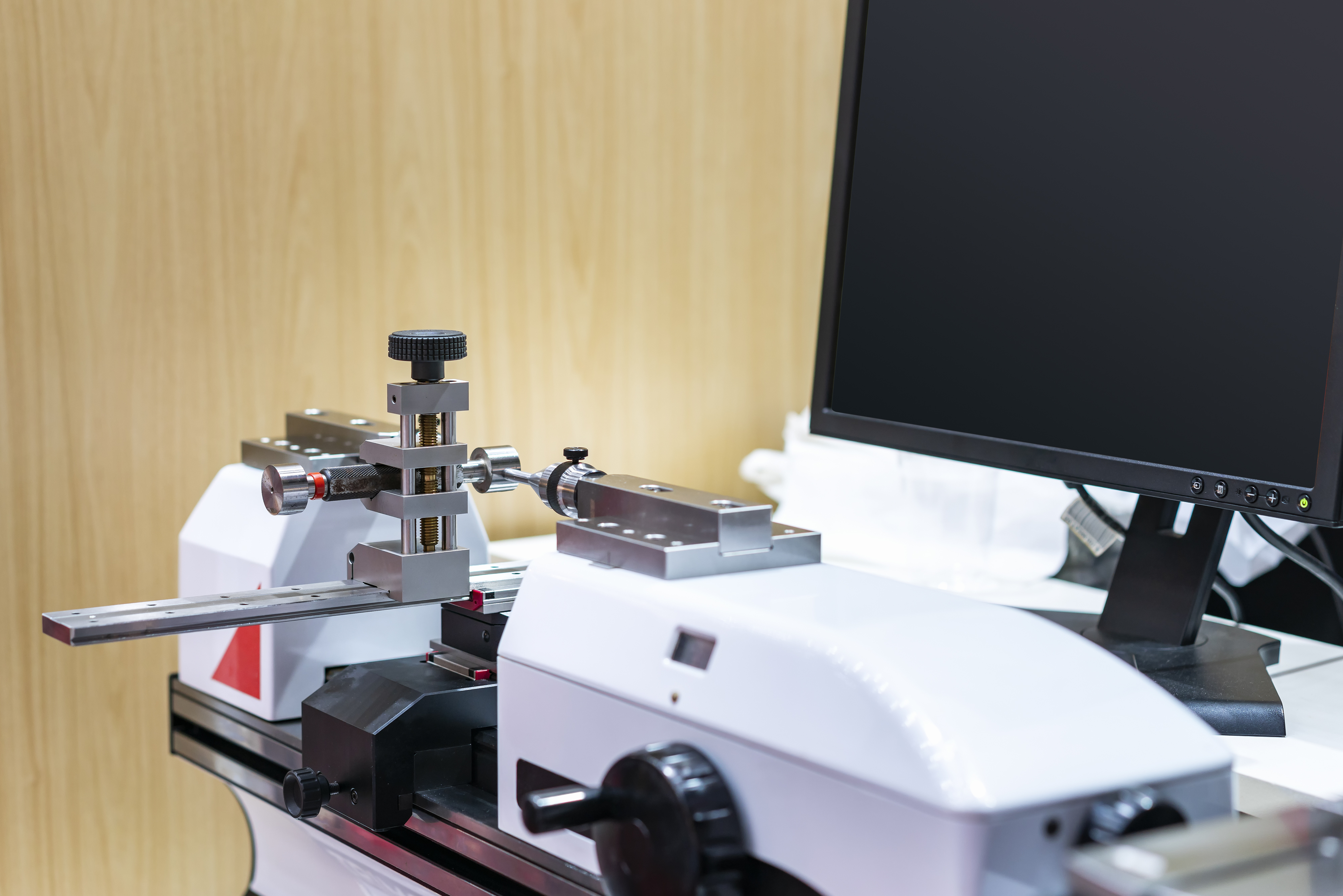 With locations throughout the country, we are sure to have an option for local calibration service near you. With the industry's best turnaround time (3-5 days) and delivery and pickup options available, you will have your test instruments back quicker than you thought possible. 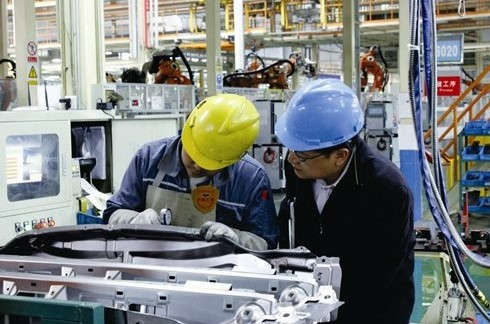 The ultimate in convenience. We make your life easier by bringing our ISO 17025 accredited calibration services and the industry's largest onsite calibration scope right to your doorstep. With little to no downtime, you can have your equipment calibrated and back in use within minutes.

FVM has done a great job in handling our calibration needs, including items that stretch your team above the norm......somehow your team figures it out!

This may sound to simple but to me says it all: You do what I need, when I need it.

You guys are awesome.

FVM helped when I had to take over the gage calibration program. Believe me when I say, it was a mess! FVM worked with me through all the ups and downs, and made the transition much easier!

Very professional, technically knowledgable and friendly service and attention to my issues are expectional.

The customer service has been very good. Thank you for all that you do!

FVM is our go to shop for mostly all of our measuring and testing equipment!

We are a small company and you treat us very good. We always are able to send our items to you for them to be fixed or calibrated and you give us great prices for our new items we need.

Currently it is an extremal easy and efficient process. I send out our gages, and receive them back in under a week. You can't ask for much more than that.

The customer service we experience with FVM makes us feel like we are the only customer you have.

Fox Valley Metrology is very prompt, thorough and customer orientated. Immediate responses and very willing to help a customer when the need arises.

Fox Valley is a pleasure to work with. They are excellent at their customer service, contacting when issues arise and always trying to be one step ahead of the game.

It seems you have well trained staff and are attempting to do whatever it takes to be competitive and serve your customers with exceptional service.

Fox has always made calibration more convenient for us, often flexible.

Great company to be in business with, we always feel like we are part of the Fox Valley family which makes us here at BTI more confident that all of our needs will be met in a quick and timely manner.

I have worked with Fox Valley for over 25 years and I never have had any negative feedback. Very impressive.

Fox Valley is very distant to our location, but turn around time is usually faster than local competitors can provide.

It has been a pleasure to work with Fox Valley. Each contact with customer service has been positive, for I have been met with friendly and attentive people.

Fox Valley has made it easier to track the calibration due dates. The Notifications received by E mail are helpful in keeping track of due dates for our equipment.

I'm a very satisfied customer and was happy to take my great experiences with Fox Valley with me when I changed jobs. Because of the great service I received it was an easy sell to the new employees.

Don't see what you are looking for? Don't worry. We support over 10,000 manufacturers.

Contact us to see if your brand is covered.

Don't see your equipment listed here? Don't worry, we provide calibration services on that too!